Situated across the tracks from the Kadugannawa Railway Station, the National Railway Museum is situated in a building which used to be another platform used by the Sri Lanka Railway Department. The museum building showcases some old technology used in railways, including signaling mechanisms, communication mechanisms, as well as some support services equipment such as the fire department. The biggest attractions can be witnessed outside the building; actual train engines which are on display.

Immerse yourself with the rich history of Kuala Lumpur, at...

This trail supports Esplanade’s initiative to make art accessible to... 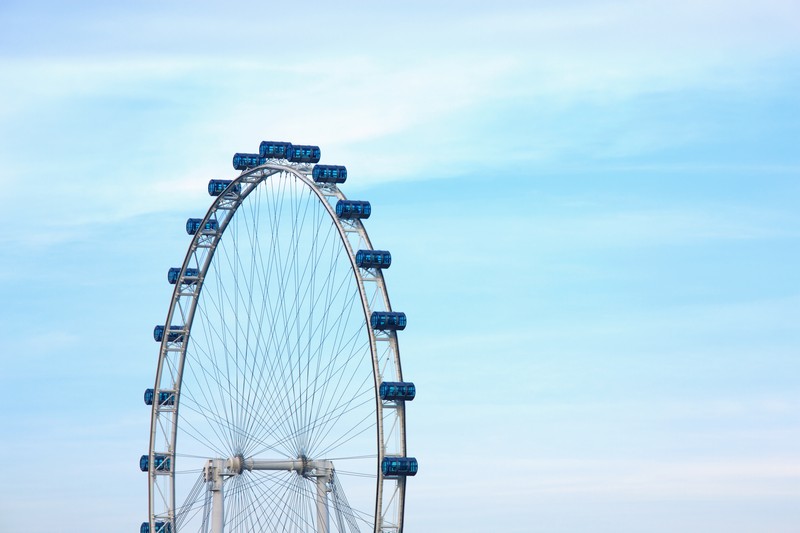 The Singapore Flyer is a giant Ferris wheel in Singapore....