With 85,000 soldiers, a fleet of tanks, and state-of-the-art gun batteries, Singapore was considered to be an impregnable fortress. Despite all of this, Singapore fell to the Japanese in World War II. The Battlefield trail retraces the footsteps of brave soldiers who defended Singapore during her darkest days. Find out about Singapore’s struggles during World War II and the Japanese Occupation. 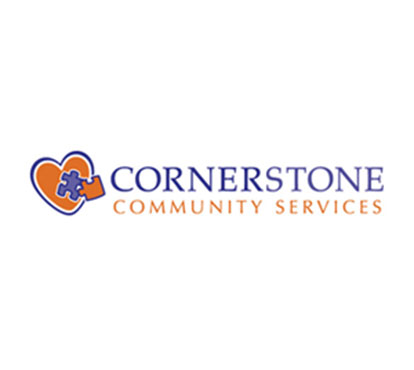 Steeped in history, Joo Chiat is well-loved by many Singaporeans....

Kampong Glam – Walk To The Past

Don't miss one of Singapore's most historic and colourful districts...