Take part in the MBSC Charity Trail to explore various hotspots around Marina Bay and stand a chance to win exciting prizes from participating partners. Plus, take this opportunity to do your part for charity!

The MBSC Charity Trail, powered by the LocoMole App, is a walking trail that allows you to explore hotspots around Marina Bay, complete challenges at 11 dedicated hotspots and win exciting rewards. In the process, you will learn about the various charities supported by the stakeholders and can even choose to further the cause by either making a donation or signing up as a volunteer at the charity organisation.

Join us in this meaningful activity in the season of giving to do your part to help those in need!

Be sure not to miss out on the exclusive preview of 3 selected hotspots for Santa Run for Wishes during 9 December 2017! All hotspots will go live from 10 December to 31 December 2017. 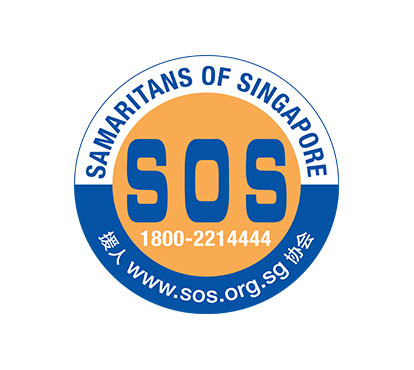 Along the Telok Ayer trail, you’ll visit several places where...