Exclusive 20% OFF for ATBC-AP 2019 participants

Get the best quadruple world experience of Sigiriya, Anuradhapura, Polonnaruwa and Dambulla Rock Temple of Sri Lanka when you purchase our Sri Lanka 4 UNESCO Heritage Wonders Self-Guided Walking Tours! What will you expect: Sigiriya Witness the highly regarded Lion Rock, also known as the eighth wonder of the world...

+Add to wishlist -Remove from wishlist
$27.92 *Per person

+Add to wishlist -Remove from wishlist
$27.92 *Per person

The 8th Wonder of the World

Sigiriya is one of the most valuable historical monuments of Sri Lanka and referred by locals as the eighth wonders of the world. Sigiriya is also known as “Lion Rock”.

The name “Lion Rock” comes from the enormous lion which greets visitors halfway up the rock on a small plateau.

This ancient palace and fortress complex has significant archaeological importance and it is one of the most visited tourist destination of Sri Lanka every year.

The palace is located in the heart of the island between the towns of Dambulla and Habarana on a massive rocky plateau 370 meters above the sea level. Its view astonishes the visitors with the unique harmony between nature and the human imagination.

The fortress complex includes remnants of a ruined palace, surrounded by an extensive network of fortifications, vast gardens, ponds, canals, alleys, and fountains. The surrounding territories of Sigiriya were inhabited for several thousand years.

Since 3rd century BC, the rocky plateau of Sigiriya served as a monastery.

Sri Lanka, formerly Ceylon, is an island country lying in the Indian Ocean and separated from India’s southern peninsular by the Palk Strait.

Its beaches – Trincomalee, Bentota and Unawatuna – are palm-fringed and soft-sanded, but this little isle also has a rich colonial history (Galle port was used by Persians, Arabs, Greeks, Romans, Malays and Indians before the Portuguese, Dutch and, later, British arrived) and an inspiring cultural heritage (the cultural triangle extends from Anuradhapura to Polonnaruwa to Dambulla).

Flights to Sri Lanka will deliver you to graceful people, a beautiful island and a rich holiday experience.

Sri Lanka has a tropical climate.

Pleasant sea breezes temper the coast’s tropical climate through most of the year; the hills and mountains in the island’s center are cool at night.

Monsoon season lasts from mid-October through January and leaves the island soaked.

The best time to search for cheap flights to Sri Lanka and visit is between the rainy seasons. On the south-west coast and in the hills, it is driest between November and April. The south-west coast has fantastic beaches around Hikkaduwa, Unawatuna and Mirissa.

On the east coast, visit between May and September for the best conditions.

Some of the must-visit beaches on this side of the island are Trincomalee, Nilaveli and Arugam Bay

Monsoon season is between May and July, and December and January.

ExpoAir flies from Colombo to Jaffna and there are other private charter airlines and helicopter services.

If you have lots of time, train travel can be a fascinating way of getting around the island. On some of the longer journeys, old-style sleeper trains are available.

Bus services on the island are run by the Central Transport Board (CTB) and private companies.

Independent travellers can rent motor-bikes and cars. Hiring a car and driver is another popular option; drivers will have local knowledge.

The currency of Sri Lanka is the Sri Lankan rupee, which is broken down into 100 cents.

The Sri Lankan rupee is a closed currency, which means it can only be bought once you arrive in Sri Lanka.

You’ll be able to convert your money easily at Colombo airport, exchange bureaus, banks or even from local ATMs (check with your bank first to see if your card will work).

Don’t forget to change your money back before you leave, since you’re not allowed to take any rupees out of the country either!

Get the best cultural experience from UNESCO Heritage Sites like Sigiriya, Anuradhapura, 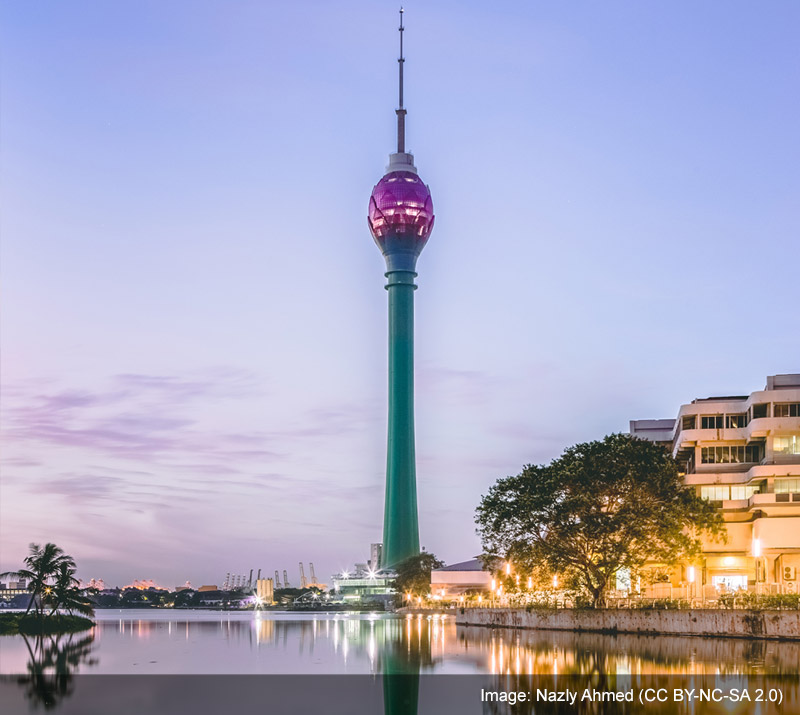 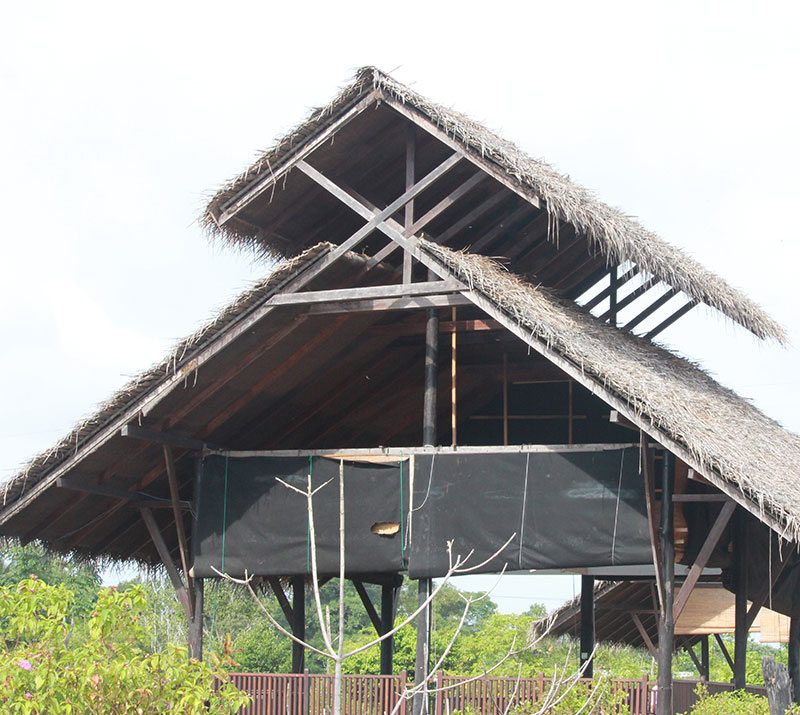